Holly Hill Real Estate:
Its generally believed that the city of Holly Hill Florida earned its name from the large abundance of holly trees permeating throughout the citys many neighborhoods. Its bordered by Daytona Beach and Ormond Beach to the south and north, respectively and is also close to the formers airport and the world famous beaches. Like several neighboring towns and cities, Holly Hill has a rich history and many classic structures that are still around to this day. Holly Hill real estate is also substantially affordable, a quality that makes it very family friendly.

2707 Atlantic Avenue
Enjoy amazing ocean views from nearly every room in this beautifully landscaped and upd...

1665 Beasley Drive
This unique 3 story home is a must see! The basement level features a separate entrance... 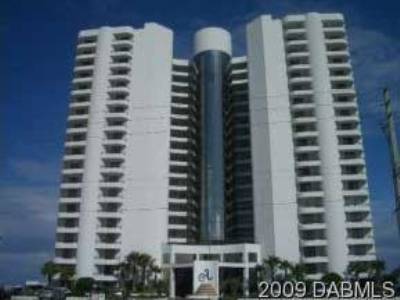 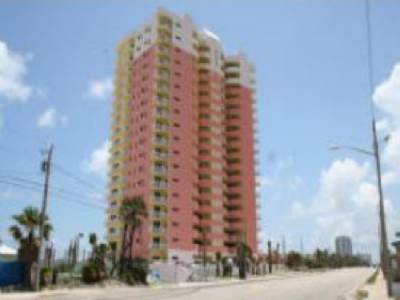 The strategic frontline for the war against the COVID...
> Full Story

But, even in jurisdictions where real estate->